The coalition that concluded the Dutch Banking Sector Agreement on International Responsible Business Conduct Regarding Human Rights (DBA) has published its second annual report. The report consists of a general part describing the developments within the DBA, a report of the independent Monitoring Committee and a response to this report from the Steering Committee and some individual parties. 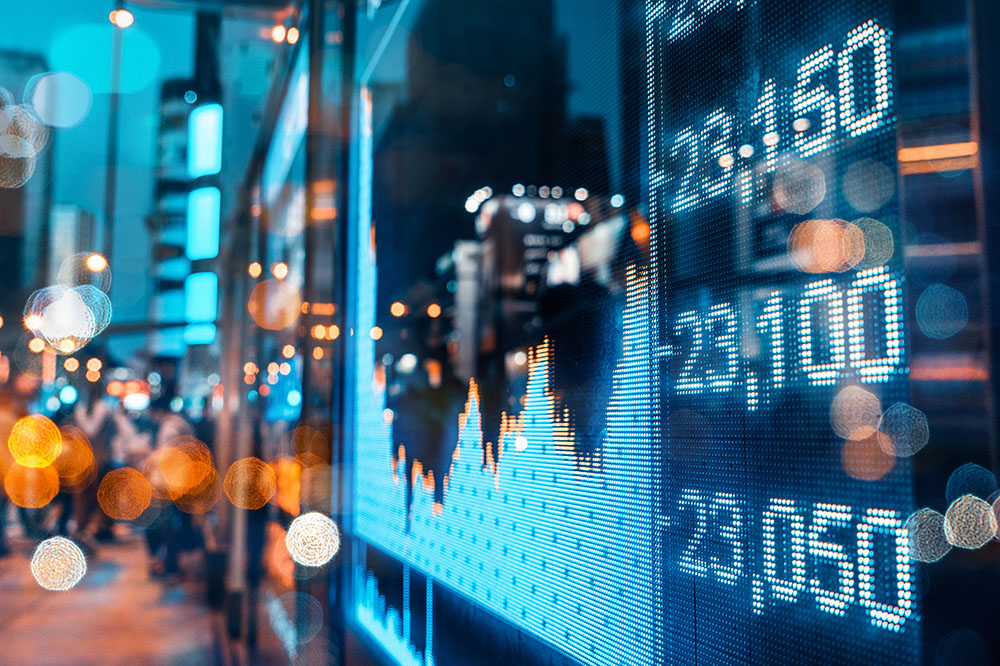 Progress has been made, particularly on the following milestones achieved in 2018 and early 2019, including the following key publications:

Areas that need to be accelerated in Year 3 include finalising the remaining value chain analyses (on Gold and Oil & Gas) and developing key performance indicators (KPIs) for reporting on human rights. As of now, achieving these results looks feasible.

Jacqueline Cramer, independent chair of the agreement: “there is still much to be done before the end of the DBA period, but some sizable steps have already been taken towards strengthening human rights policies & practices within the banking sector. This agreement lays the foundation for the next steps they and the other parties now need to take. It’s time to build on these foundations”.

Individually, the banks demonstrated their commitment to the DBA in 2018 in a number of ways. After ABN AMRO was the first to report on human rights explicitly in a human rights report, other banks soon followed. Either with a stand-alone report, such as those of Van Lanschot, ING, Volksbank and FMO, or by integrating human rights reporting into their annual reports, as has been done by NIBC and Rabobank. ING, Rabobank, FMO and ABN AMRO have also shown their commitment to the issues of land rights and human rights defenders. Expert sessions on these topics co-organized by Oxfam Novib, Amnesty Netherlands, FMO and the NVB were well attended by the banks. It is expected that all Dutch adhering banks will have set the foundation to further the continuous implementation of the OECD Guidelines and UNGPs by the end of Year 3.

The DBA is learning by doing and parties use lessons learned to improve processes and methodologies. This takes time. It also became evident to all involved just how much time and energy it would take to develop a true partnership.

The Monitoring Committee concludes that at an individual level, most of the parties and banks have made considerable progress in delivering their obligations under the DBA. On the cooperation side however, more could be done. Among other issues, the Monitoring Committee states that the actual and perceived limitations of competition laws are a continuous issue for cooperation between banks. It is often unclear what is allowed or not. The Monitoring Committee also states that since the DBA’s purpose is to implement the UNGPs in a multistakeholder framework, it is essential that if issues with competition law provide obstacles to achieve the goals, they are to be taken head on.

Another barrier to cooperation that the Monitoring Committee addresses is the issue of client confidentiality which prevents adhering banks from sharing information on their client relationships within the framework of DBA. Parties and Adhering Banks remain to have different views on this topic. 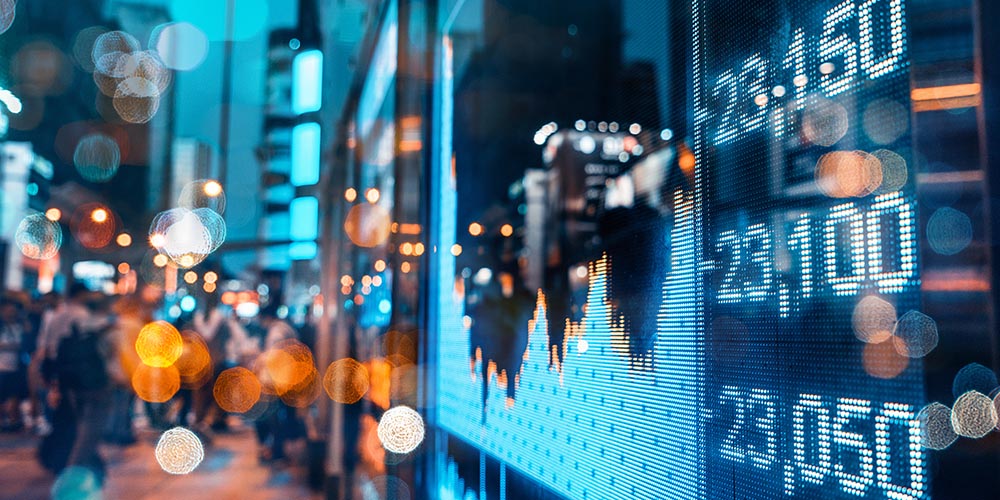