Multiple clothing brands within the Dutch Agreement on Sustainable Garments and Textile have signed a letter to the government of Cambodia to express their concerns regarding the labour and human rights situation in the garments and textile industry. 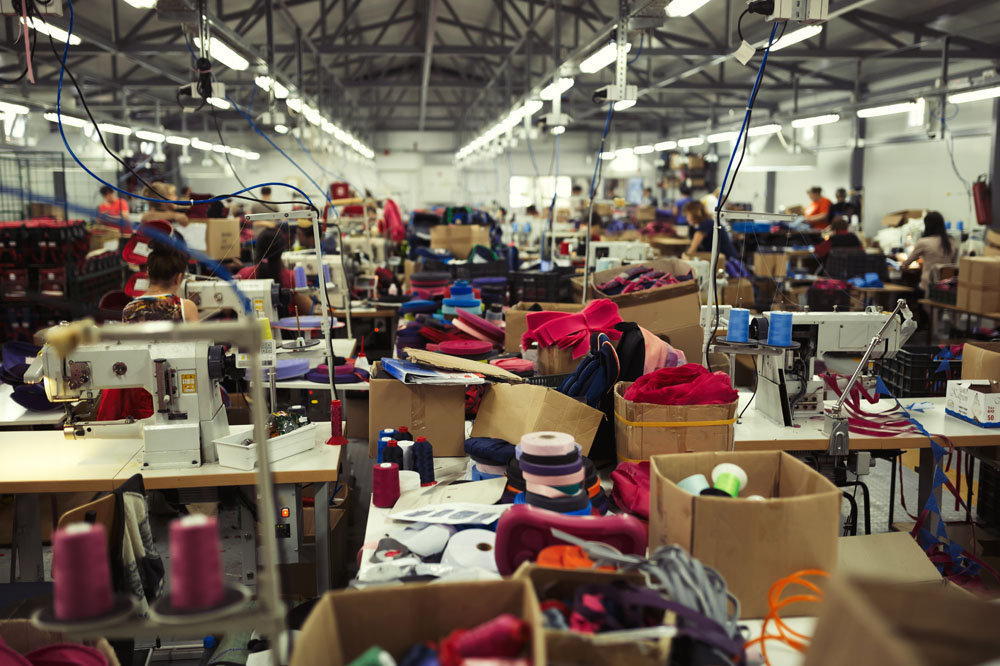 The letter was an initiative by the Fair Labour Association (FLA), in response to various worrying developments in Cambodia. Among these are increasing legislative restrictions of the rights and freedoms of workers.

The aim of the letter is to bring the concerns of international brands to the attention of the Cambodian government. Several signatories to the agreement who source from Cambodia have co-signed the letter.

This situation also threatens the trade preferences given by the EU and the U.S. to Cambodia. These preferences can be withdrawn if the human right situation deteriorates. Adherence to high labour standards has been an important factor in the success of Cambodia’s garment sector.

Many signatories of the letter have previously raised concerns through multiple channels, including in a statement addressing the Cambodian government that was released on April 4th, 2019, and a letter sent on November 1st, 2018.