A broad coalition of industry organisations, trade unions, civil-society organisations and the Dutch government are presenting an agreement on international responsible business conduct in the garment and textile sector. 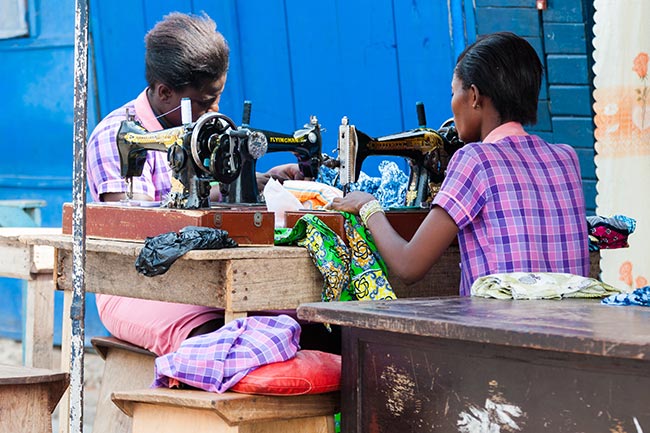 © Shutterstock
In this agreement, these parties combine forces in an effort to achieve practical improvements in and ensure the sustainability of the international garment and textile supply chain. For example, they want to address problems such as dangerous working conditions and environmental pollution. The next steps in this process will be to secure funding of the agreement and have it signed – in June – by at least 35 companies in the sector, who together represent at least 30 percent of sales in the Netherlands. The parties to the agreement will then also sign it. The agreement has been drafted under the guidance of the Social and Economic Council of the Netherlands (SER).

Lilianne Ploumen (Dutch Minister of Foreign Trade and Development Cooperation): “In this widely supported agreement, enterprises and civil-society organisations are taking a great step forward in combating malpractices in the garment and textile industry in developing countries. Together, they will endeavour to improve working conditions in these countries and make the manufacturing process more environmentally friendly. This is very good news for all those people who are still working excessively long days in dangerous conditions for very low pay. It’s also good news for the industry as a whole and for the consumer: everyone will be better off as a result."

The broad coalition is made up of the industry organisations VGT, Modint and Inretail, the trade unions FNV and CNV, the Dutch government and the civil-society organisations Solidaridad, UNICEF Nederland, India Committee of the Netherlands, the Dutch Stop Child Labour Coalition and Four Paws Netherlands. They have agreed to work together on the following issues in garment and textile production in countries such as Bangladesh, India, Pakistan and Turkey:

The parties see a wealth of opportunities to work together on objectives that are hard to achieve individually, such as living wages , stronger trade unions and the reduction of excessively long working days. For example, participating enterprises will be identifying the issues that affect their suppliers at all stages of the chain and will draw up an annual improvement plan with specific objectives for a period of three to five years. The quality and ambition of the improvement plans will be assessed. The participating trade unions and civil-society organisations will support the joint improvement plans with their knowledge and expertise and will involve their local partners in the implementation process. The Dutch government will try to reach agreements with governments in production countries about reinforcing their health and safety inspectorate. If local partners believe that their rights have been breached, they can take their case to a complaints committee, whose rulings will be binding.

Each year, the parties will issue a joint report on their activities under the agreement and the results achieved. From the third year onwards, the individual participating enterprises will also be communicating publicly on their own account.

The creation of the text of the agreement is a major intermediate step in an intensive joint consultation process under the guidance of the SER.

SER chair Mariëtte Hamer: “By signing this agreement, these parties are committing themselves jointly for the first time to making the sector sustainable. This is a breakthrough and a suitable follow-up to our advisory report from 2014”.

In its advisory report on agreements on international responsible business conduct, the SER called for sectors and enterprises to take the initiative to enter into agreements on international responsible business conduct with the government, trade unions and civil-society organisations. This creates a new tool for actually addressing risks of breaches of human rights and environmental damage in the supply chain.

The Dutch Clean Clothes Campaign [Schone Kleren Campagne] (SKC) has also taken part in the process of drawing up the agreement. Because it was not feasible to include a binding living wage target, SKC will not be signing the agreement for the time being.SKC will be following developments with great interest. 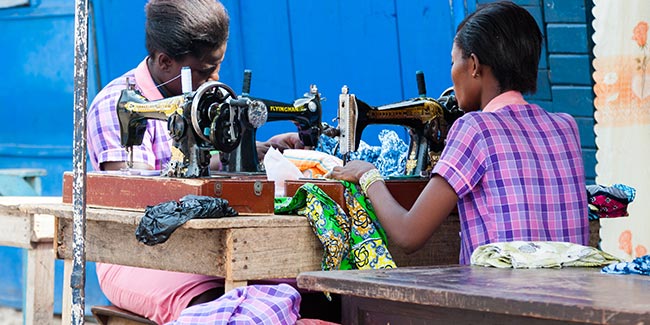