The independent Complaints and Disputes Committee of the Dutch Agreement on Sustainable Garments and Textile has made its first decision on a submitted complaint. It concerns a complaint from NGO Arisa about clothing company C&A. 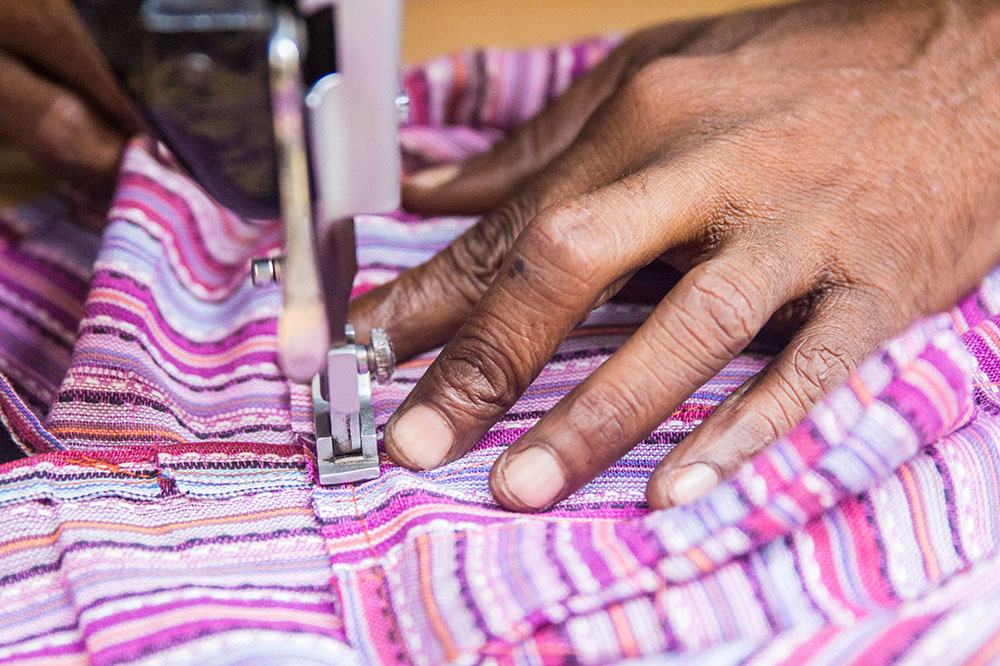 After rulings in two disputes, the committee handled a complaint for the first time. Download the ruling. “When the Agreement was drawn up, all parties opted to set up an independent complaints and disputes committee, because it must always be possible to go to such a committee. It gives parties to the Agreement and adversely affected parties confidence in a careful assessment. The ruling on this complaint is a fact. It is now important to learn from this: how were the steps in the process followed, what can the parties expect from each other, how do the letter and spirit of the Agreement’s complaints mechanism relate to the OECD guidelines, to what extent does mandate by and anonymity of adversely affected parties influence the procedure? We will be identifying and answering these kinds of questions in the near future because we want to continue to developing ourselves,” says Pierre Hupperts, chairman of the Dutch Agreement on Sustainable Garments and Textile (AGT).

The Complaints and Disputes Committee has been in existence since mid-2017. Adversely affected parties in the international clothing and textile chains of AGT signatories can lodge a complaint directly with the Committee if they believe that their rights are being violated. In addition, the Committee focuses on resolving disputes between companies and the SER secretariat or between parties to the Agreement. The committee has the power to make binding decisions. Read more about the working method of the Committee and previous rulings in disputes.