New signatory to Dutch Agreement on Sustainable Garments and Textile

Another party has become a signatory to the Dutch Agreement on Sustainable Garments and Textile. Mauritz & Zn. has joined the list of enterprises that signed the Agreement earlier. Like its Agreement partners, it will work to prevent such abuses as exploitation, animal suffering and environmental damage in production countries. 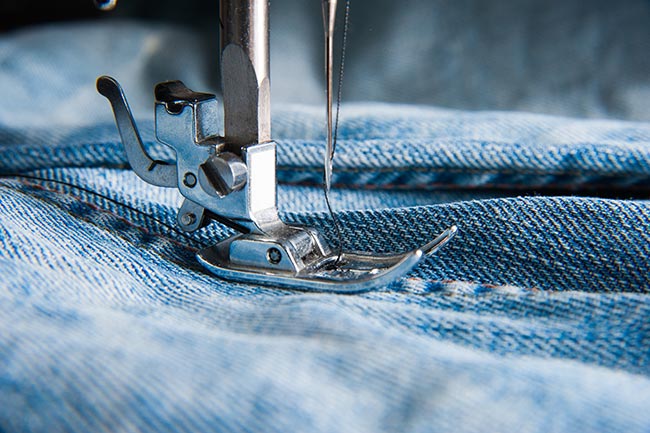 © Shutterstock
Agreements promoting international responsible business conduct (IRBC agreements) involve partnerships between enterprises, government, unions and NGOs. Initially, 55 entrepreneurs signed the Garments and Textile Agreement last year. This means that the Agreement partners already account for more than 35 percent of all textile sales in the Netherlands. Next year, that should increase to 50 percent, and ultimately to 80 percent.

The Garments and Textile Agreement is being facilitated by the SER and represents the Dutch approach to the OECD Guidelines for Multinational Enterprises promoting international responsible business conduct.

Mauritz & Zn., a family-run enterprise, makes uniforms and workwear, mainly for companies in the agriculture and horticulture sectors.