The independent Complaints and Disputes Committee for the Dutch Agreement on Sustainable Garments and Textile has issued its first rulings in two separate disputes. 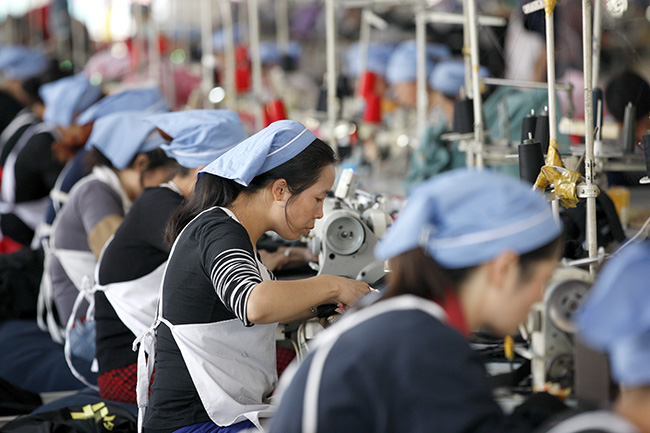 The agreement on Sustainable Garments and Textile was signed in 2016 and aims to improve working conditions, prevent pollution, and promote animal welfare in production countries. Over ninety fashion brands have signed the agreement so far, among them are Van Dijk B.V. and Manderley Fashion B.V. Participating in the agreement is voluntary, but not without obligation. Companies are expected to show commitment in making the difference. The complaints and disputes committee sees to that.

Parties within the agreement regret that the work of the committee is necessary, especially when so many other companies show that the expected commitment is possible.

The Committee ruled that the company consistently failed to meet the requirements under the Agreement. Read the ruling here.

In light of the proceedings, Van Dijk has stated that it wishes to continue participating in the Agreement. Read Van Dijk’s statement here. The Secretariat for the Agreement is liaising with Van Dijk about this matter.

Organisational changes at Manderley Fashion meant that the company was no longer able to comply with its obligations under the Agreement. Read the ruling here.

The independent Complaints and Disputes Committee was established by the parties to the Agreement. Parties to the Agreement may submit a dispute about other parties and about participating companies if they believe such parties/companies have failed to meet their obligations. Disadvantaged parties may also submit a complaint. They can do so individually or be represented by an organisation acting on their behalf. Workers at production sites can, for example, submit a complaint about non-payment of a living wage, child labour or damage to the environment.