The vast majority of the world’s people are still waiting for increased job security, higher wages and access to universal social protection. Unions warned about this rising inequality at the G20 Labour Ministers meeting in Argentina in September. “Global economic growth is not reaching the pockets of working people. Meanwhile, the concentration of wealth is increasing, with 50 companies holding a combined wealth equivalent to 100 countries”, said Pierre Habbard, General Secretary, Trade Union Advisory Committee to the OECD (TUAC).

Freedom of association, gender equality and a living wage are themes of the Agreement on Sustainable Garment and Textile. Unions have developed a tool with questions for companies in the garment and textile sector. With this questionnaire they can start the conversation about freedom of association and working conditions in factories. 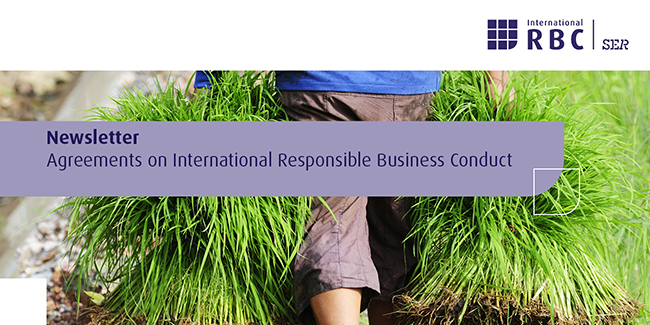