Companies participating in the Responsible Gold Agreement have become more transparent about their supply chains. This has become evident in the 2020-2021 annual report on the agreement, the first in which all participating companies have reported on their activities. A significant number of companies have also disclosed the refiners from which they procure gold. 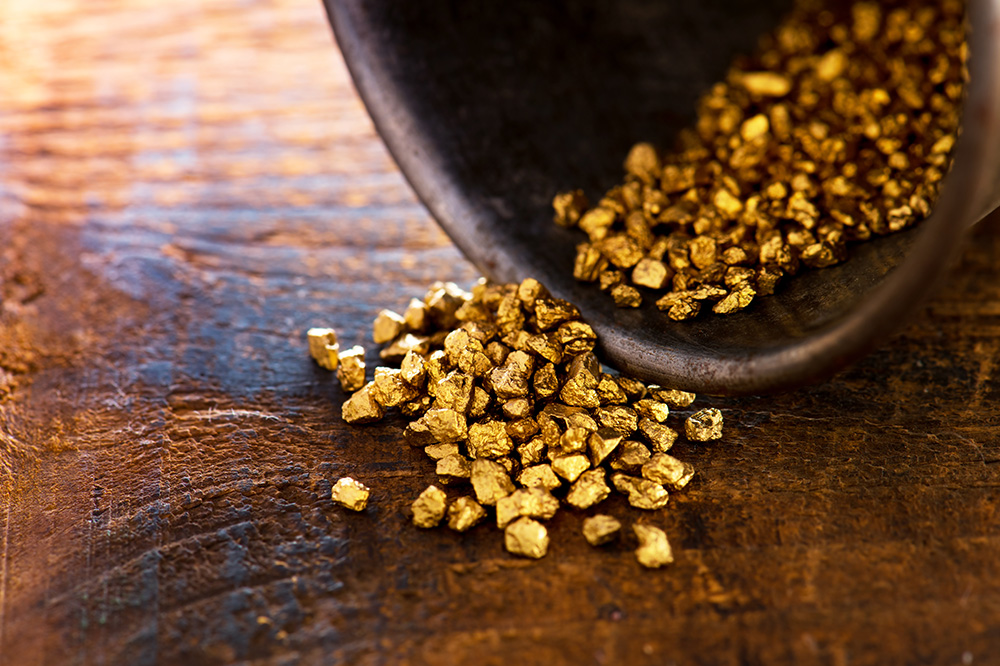 The 2020-2021 annual report on the agreement is the first to have individual company progress reports. The evaluation of these reports shows that in the fourth year of the agreement, most companies undertook steps related to due diligence. In addition, the two industry associations have taken action to encourage their members to sign a Code of Conduct, ensuring that smaller jewellers and goldsmiths can also help to improve their supply chains. More and more companies in the jewellery sector are becoming convinced of the importance of international responsible business conduct (RBC). Two new companies joined the agreement in the fourth year.

Despite the progress, there is still room for improvement. For example, participating companies are currently making little use of the support offered by the agreement, and their commitment and structural contribution to the working groups are limited. It was therefore agreed that in the fifth and final year of the agreement, the emphasis will shift to providing companies with individual support so as to improve not only the number of reports but also their quality.

Three new task forces were set up last year to improve human rights in the gold value chain and all three made good progress. For example, some of the companies now report on the gold smelting and refining businesses from which they source their gold. In the past year, investigations were carried out on ten refiners that regularly supply Dutch companies. In the coming year, companies and NGOs will engage in dialogue with five of these refiners. The focus will be on the origins of the gold, the conditions during extraction, and possible cooperation with small-scale gold mining operations.

Giuseppe van der Helm, chair of the Responsible Gold Agreement: “I am proud that in the fourth year of the agreement, all of the participating companies have reported on their due diligence. Together with all signatories, we also want to take steps going forward to ensure the success of the agreement in its fifth and final year. The task forces play an important role in this respect. We are counting on the collective commitment of all parties to bring the agreement to its conclusion with a positive contribution to human rights and the environment in the gold value chain.”

The implementation period of the Responsible Gold Agreement will end in 2022. In the year ahead, the parties will consider the possibility of setting up follow-up projects. The aim is to safeguard the progress made on human rights and the environment in the gold sector.

On 19 June 2017, a broad coalition of companies and organisations in the Dutch gold sector signed the Responsible Gold Agreement. The coalition consists of jewellers, goldsmiths, recyclers, NGOs, electronics companies, trade unions and the government. The aim is to promote international responsible business conduct in the gold sector, with the focus being on respect for human rights and the environment. The parties work together under the leadership of an independent chairperson, with the Social and Economic Council of the Netherlands (SER) facilitating this multi-stakeholder cooperation.