The Dutch approach, which involves making voluntary sector-specific agreements, is focused on achieving long-term effects. Society increasingly expects companies to take responsibility for every aspect of their value chain. This requires the constituents in the industry to join forces and cooperate.

The sector wants to gain an accurate picture of potential risks to human rights and the environment. By agreeing to examine these matters, it can tackle potential abuses collectively. Voluntary agreements are the Dutch way of getting companies to comply with the OECD Guidelines for Multinational Enterprises and other international regulation. In 2021, an EU Conflict Mineral Regulation will enter into effect that obliges major importers of metal (gold, tin, wolfram and tantalum) to investigate the sources of these materials. The IRBC agreement will allow the sector to prepare for this obligation, among other things. In addition, the Dutch government has a commitment to comply with the UN Guiding Principles on Business and Human Rights (UNGPs).

All the way to the source

The Dutch metallurgy industry imports much of the primary raw materials that it uses. Worldwide, the industry is linked to risks as environmental pollution, child labour, trade union repression and the violation of the rights of native peoples. The sector strives to avoid risks in the materials supply chain, for example in mining or at production sites.

Although some companies are already active in this respect, the Dutch sector has observed that there are gaps in its approach. By examining the IRBC risks in detail, it will gain a better understanding of where risks exist in the supply chain. In addition to primary raw materials, the Dutch metallurgy sector also works with secondary raw materials, such as scrap metal. The sector hopes that the agreement will allow it to also track the flow of these materials and identify potential areas for improvement. By working with other stakeholders, the sector can take specific steps to address risks. If multiple companies find that they work with the same supplier, for example, they can act as a group to make improvements. An agreement will help the sector to take further actions.

The Dutch metallurgy industry is cooperating with other groups to build a more circular economy in the Netherlands. The recycling and reuse of secondary raw materials, such as scrap metal, is an important part of this endeavour. Enhancing the use of sustainably recycled material will help reduce the risks associated with the extraction of primary materials.

The Dutch metallurgy industry represents about 3 percent of Dutch industry overall. Most Dutch metallurgy companies are small and medium-sized enterprises. They supply base metals to numerous other sectors, such as the automotive industry, construction, chemicals, aerospace and electronics. The metallurgy sector also recycles and reuses scrap metal.

If the Dutch metallurgy industry succeeds in negotiating a multi-stakeholder agreement, it will be the sixth IRBC agreement in the Netherlands. Previous IRBC agreements have been concluded in the textile, banking, gold, forestry and vegetable protein sectors. Agreements are also being prepared in the insurance, pension, natural stone, floriculture and food industries.

The Social and Economic Council is overseeing the metallurgy agreement. It does so in line with its 2014 advisory report on this subject. 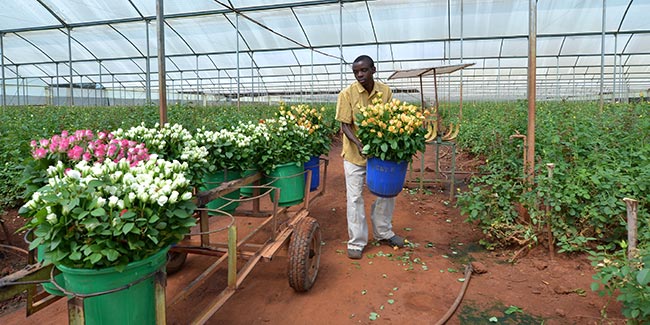 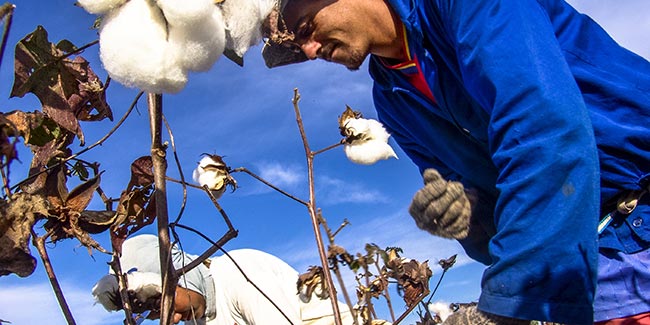 International business dealings may involve complex problems such as environmental pollution and child labour. By concluding agreements, businesses work with other stakeholders to tackle these problems.