A number of sectors have already concluded international RBC agreements while others are still discussing the possibility of such an agreement. A list of agreements and the current state of play are summarised below.

Dutch Agreement on a Sustainable Garment and Textile Sector: 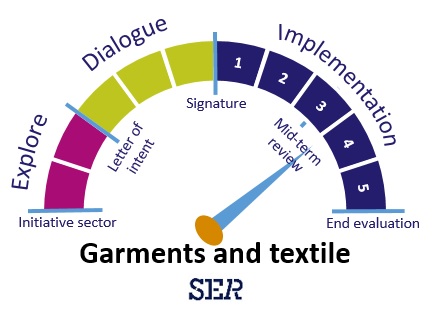 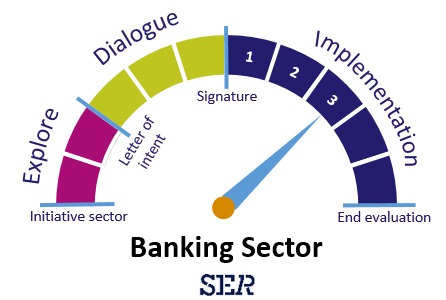 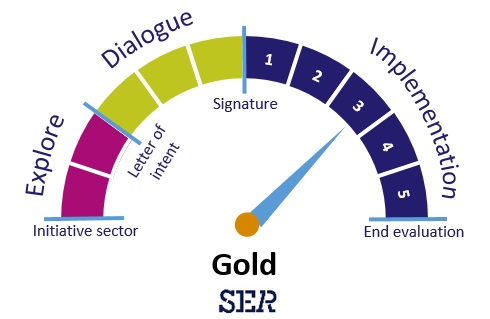 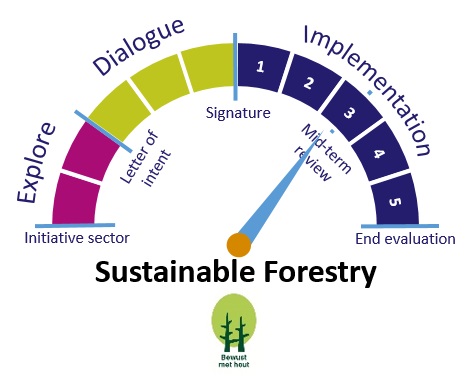 Agreement for the Food Products Sector: 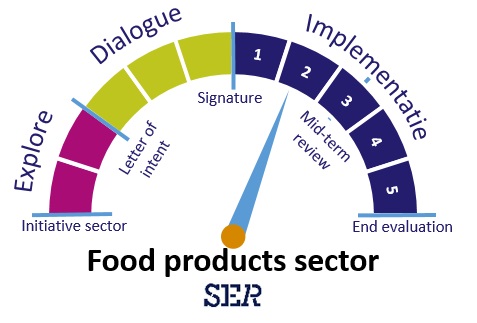 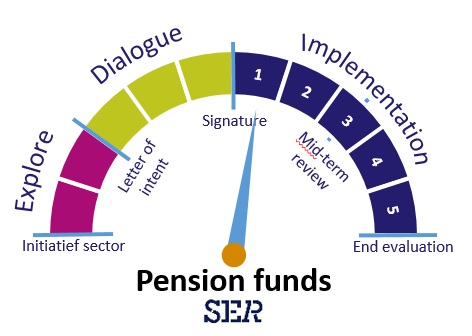 Agreement for International Responsible Investment in the Insurance Sector: 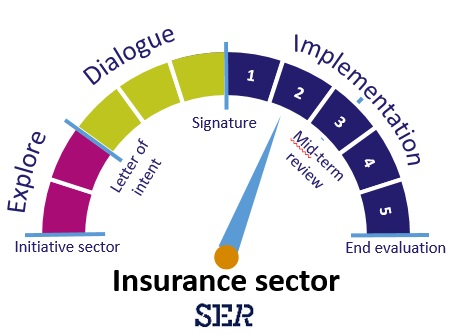 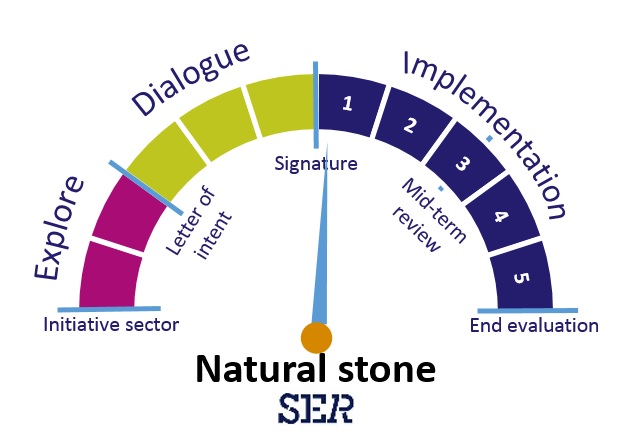 An agreement was concluded on 2 July in the floricultural sector. The dialogue is ongoing in a number of other sectors, such as the agricultural and sustainable energy sectors.