The Dutch Banking Sector Agreement on International Responsible Business Conduct regarding Human Rights was signed on 28 October 2016 and became effective on 7 December 2016 when it was published in the Dutch Government Gazette. It remained in force for three years. Banks, the Dutch Banking Association (NVB), trade unions, CSOs, and the Dutch Government worked together to help people who are or may be facing human rights violations.

By signing, the banks agreed to respect human rights under the OECD Guidelines for Multinational Enterprises and the United Nations Guiding Principles on Business and Human Rights (UNGPs). The NVB, CSOs, trade unions and government agencies agreed to support the banks in their efforts. The Agreement focused on two areas of banking activity: corporate lending and project finance.

The parties that signed the agreement have learned from one another by carrying out a joint research programme and sharing best practices to increase leverage towards businesses in high-risk sectors. The parties have analysed value chains in the palm oil, cocoa, oil & gas and gold value chains.

To increase their joint impact, the parties agreed to work on creating a level playing field.

The affiliated banks and parties have adressed specific issues in working Groups.

The Agreement published an annual report in 2017 and 2018. The independent Monitoring Committee issued a final report and the Steering Committee published a Final Statement. See for these documents the Publications page. 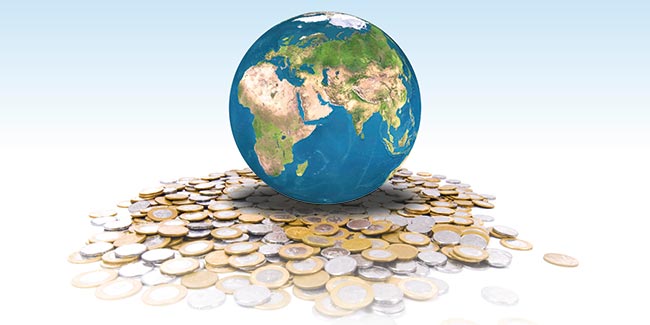