On 19 June 2017, a broad coalition in the gold sector concluded the Responsible Gold Agreement. The parties cooperating are jewellers, goldsmiths, recyclers, NGOs, electronics companies, trade associations, and the government. The aim is to ensure respect for human rights and the environment throughout the entire value chain. The Agreement will remain in effect for a five-year period.

A lot of gold is mined in countries such as Peru, Ghana, and Mexico, where the working conditions are often poor. The work is arduous and dangerous and involves using toxic chemicals, in particular mercury. Child labour is widespread, with an estimated one million children working in mines worldwide. Gold mining also has an impact on the environment: surface water becomes polluted and there is deforestation. Gold mining often serves to finance militias and rebel groups; gold is a “conflict mineral”. Internationally, a third of gold comes from recycling, but recycling also involves problems. Gold is sometimes recovered under poor conditions, for example, from mobile phones.

Companies and organisations that sign the Responsible Gold Agreement undertake to identify and combat abuses in the production chain. They also commit to improving matters by participating in projects. One example is a project to tackle child labour in small-scale mines in Uganda. They are also doing their utmost to increase the influence of the Agreement, for example, by getting more organisations to join and cooperate.

Agreements on international responsible business conduct (IRBC agreements) are intended to bring about cooperation between companies, government, trade unions, and NGOs with a view to preventing abuses within production chains. The agreements are negotiated in individual sectors, with the partners developing long-term strategies to tackle complex problems together. The basis for these agreements is a 2014 advisory report by the Social and Economic Council of the Netherlands (SER). 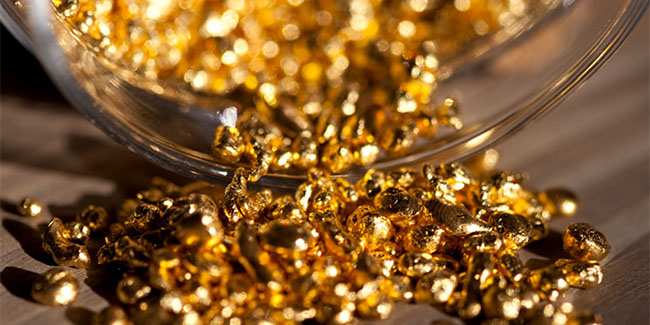 Your company uses, trades in, or invests in gold. Of course, you want to do that in a responsible way. That sounds easy, but it’s in fact rather difficult.