The International RBC TruStone Initiative was signed in May 2019 by the Dutch and Flemish governments, the sector organisations DI-Stone, Dutch Association of Finishing Companies (NOA), Bond for Contractors in Tile Works (Bovatin) and Febenat, the labour unions FNV, CNV, and trade union ACV Building Industry & Energy, the NGOs Arisa and WSM (We Social Movements), and the natural stone companies Arte, Michel Oprey & Beisterveld and Marshalls. In the meantime, dozens of companies have joined the Initiative.

The goal is that as many Flemish and Dutch natural stone companies as well as affiliated contracting authorities will join the Initiative. More information on how to join [link naar sign up now pagina]. 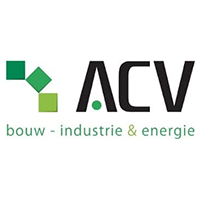 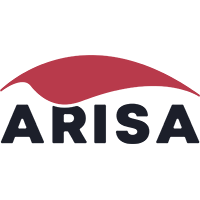 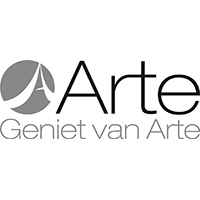 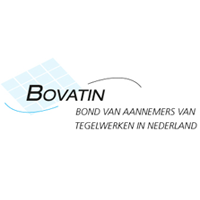 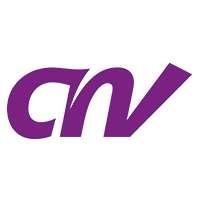 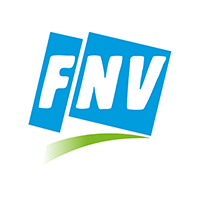 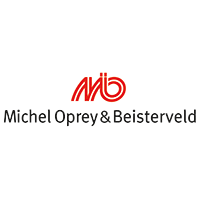 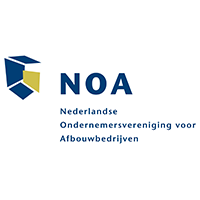 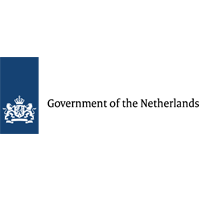 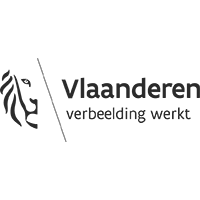 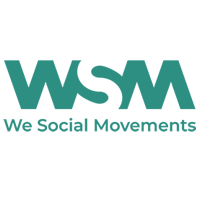