Collaboration essential for Dutch Agreement on Sustainable Garments and Textile

The Dutch Agreement on Sustainable Garments and Textile (AGT) has taken significant steps towards a sustainable garment and textile sector. This was the conclusion of the final evaluation of the agreement, which ended on 31 December 2021. Under the agreement, companies received advice, tools and training to help them set up and implement their policy. The aim was to analyse risks, improve working conditions, prevent pollution and promote animal welfare in production countries. Achieving substantial improvements in the garment and textile supply chain will require time and effort beyond the agreement period, however. 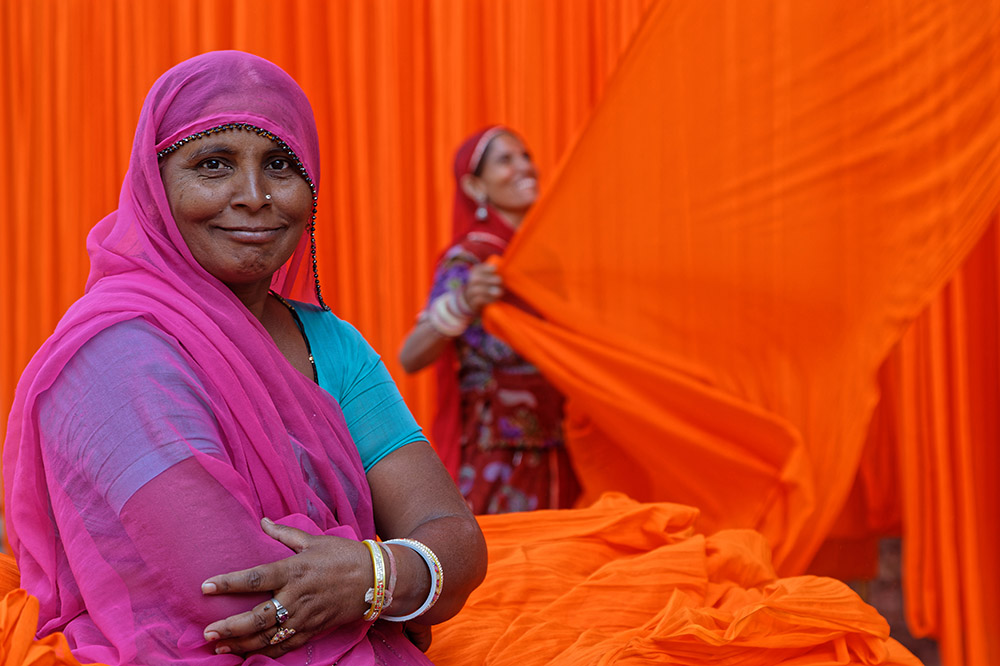 The independent final evaluation was carried out by KIT Royal Tropical Institute. KIT concludes that the AGT has set up an important multi-stakeholder structure that facilitates a collective approach to complex issues in the supply chain. The AGT steering committee has formulated a response to KIT’s conclusions.

The garment and textile supply chain cannot be made more sustainable overnight. It has not been possible to transform long-established practice in the supply chain into a fully sustainable system during the term of the agreement (5.5 years). In the first few years, companies focused on mastering due diligence. This made supply chains more transparent, so that adverse effects became visible and could be addressed. This process is far from finished, however. Ensuring lasting changes for people, animals and the environment requires a continuation of the existing collaboration and initiatives.

The multi-stakeholder nature of the AGT has helped build trust between parties and supported the exchange of relevant knowledge on a regular basis. “The way in which parties in the agreement have worked together is essential,” says Pierre Hupperts, independent chairman of the AGT during the entire term of the agreement. “Of course we focused on impact in the supply chain. To achieve this, companies must be willing to cooperate with trade unions, NGOs and each other. This is a tangible and lasting result of the agreement that we can be proud of.” A good example of this cooperation are the collective projects, ten of which are underway and six of which are still in the pipeline (addressing such issues as child labour, living wage, environmental pollution and complaint mechanisms). In these projects, parties work with local stakeholders in production countries to improve production conditions. It was difficult for KIT to assess the impact, however, because many of the collective projects are still in progress.

In addition to trust, transparency was an important element of the AGT. There has been a positive change in the supply chain transparency of the participating companies, which now disclose their suppliers on the AGT’s aggregate production list. A growing number of companies are providing full access through their own channels or through the Transparency Pledge. If this group of companies increases in size, trade unions and NGOs will be able to make more specific use of their expertise and network to work with them on improving production conditions. The much greater level of transparency represents an important breakthrough in the sector. To identify risks and tackle malpractices, it is essential for a company to know its supply chain. Initially, companies were hesitant to disclose information. The collective nature of the agreement and the positive peer pressure in the sector ultimately won them over.

The final evaluation offers a starting point for future cooperation in the sector. At the end of last year, it was revealed that various parties are currently exploring the possibility of a new agreement. “Since collaboration has been a success factor for the agreement, I think it is very important that the parties base any possible follow-up on the same principle,” advises Hupperts. “This will require an open and constructive attitude from all the parties. Companies, industry associations, trade unions, NGOs and the authorities will have to play an active role in this.”

About the final evaluation

KIT states that it was limited in its ability to assess the impact of the AGT on the supply chain or production countries, because the focus of its analysis was in the Netherlands and on the agreement itself and the participating companies. The data for the final evaluation came from in-depth interviews with stakeholders, a survey among the participating companies and an analysis of the due diligence reports that the companies were obliged to submit annually under the terms of the agreement. No field studies were carried out in production countries.

Notice: since February 9, an updated version of the final evaluation is available for download on this page. In this version, KIT Royal Tropical Institute has amended some of the wording on pages 56, 57 and 60-63 regarding complaints submitted to the independent Complaints & Disputes Committee.