Apart from the participating companies, a number of other organisations have signed the Dutch Agreement on Sustainable Garments and Textile, among them NGOs and trade unions. The Dutch government is also helping to achieve the goals of the agreement.

The National Government of the Netherlands 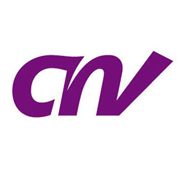 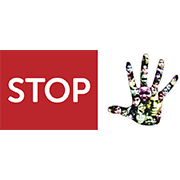 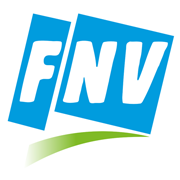 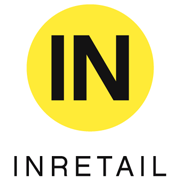 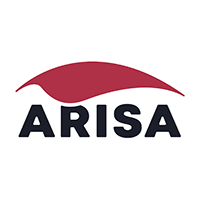 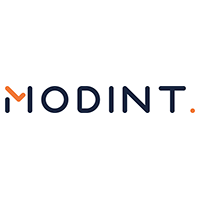 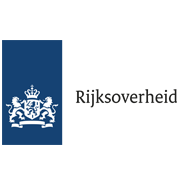 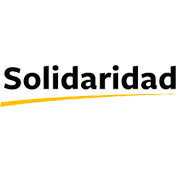 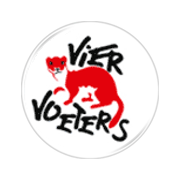 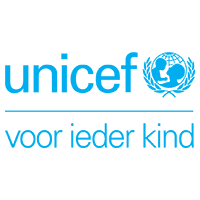 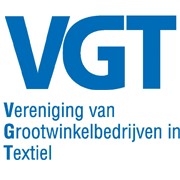